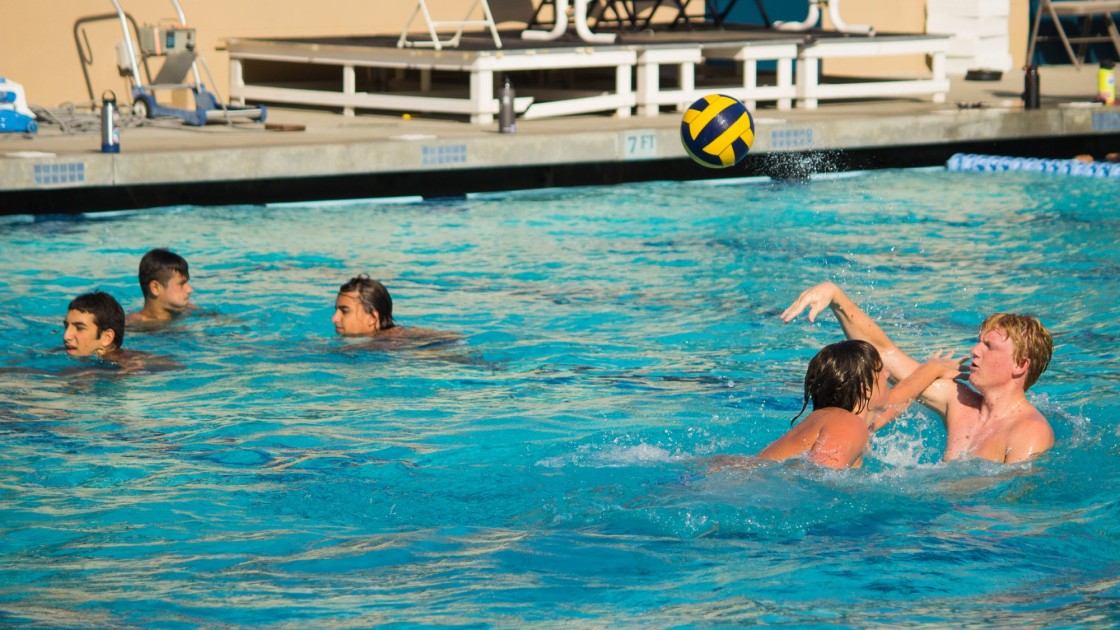 The Bellarmine Varsity Water Polo team will kick off their season at home on September 6th against St. Mary’s (Stockton, CA). Last year the Bells finished 14-12 and went 5-1 in their league games. Looking to build on their impressive league record from last season, head coach Colin Melo mentioned some of the major changes to the roster this year.

“I think the biggest difference is having a returning senior class that has a lot of experience. Last year’s senior class had a good year but we did not have the same level of experience as the [current] guys do. There is a better understanding of what to expect. Leadership is definitely a strength for this year. When you have guys returning that have played before, they know what to do and set the example for the younger players,” he explained.

Gabe Discipulo ’19, Nicky Fontes ’19, and Dominic Kirk ‘19 who played key positions last season will be returning to the team. Other seniors on the roster include Cole McKim ’19, Liam Wible ’19 and Kevin Alexander ’19.

The Bells have the necessary leadership to win games, which means that Coach Mello has high expectations set for the water polo team.

“The first goal is to just try to improve throughout the season, to work hard, and get better as a team. In terms of tangible goals, we want to compete for a league section title, for a WCAL and CCS title, and qualify for the Northern California Playoffs,” he said.

Claiming the CCS title and making the NorCal Playoffs will not be an easy task to accomplish. Coach Melo believes that there are many areas which the team needs to fix down the road.

“We need to become a faster team because team speed is not a strength of ours. Also, the best teams in the country play excellent defense, and we had a great goalie last year. This year we will have one of two juniors playing in the cage, and neither of them has started at the varsity level before. We are going to have to play great defense, and have to improve in the cage with goalie play as well,” he stated.

There will be several games throughout the schedule that will test the limits of the varsity water polo team. Coach Mello mentioned some of the dates that fans should mark on their calendar.

“Our league is extremely tough and competitive. But, the biggest games are against Sacred Heart Prep who we play on September 26th. Then we play St. Francis on October 3rd. Both are huge games. Later in the season, we will play Menlo School (10/9) who is not in our league but an important match for CCS. We will also face Valley Christian (10/17), which is big for both league and CCS,” he noted.

The Bells look to capitalize on last year’s success and utilize the veteran leadership on their team. Attend their home games and support their run to the playoffs! Go Bells!