Donald Trump, on June 14th, 2016: “To the LGBT community! I will fight for you while Hillary brings in more people that will threaten your freedoms and beliefs.” After filling his cabinet with officials who have stated that being gay is a choice, that the existence of same-sex couples are indicative of “societal collapse”, and have signed legislation that allows businesses to discriminate against LGBTQ people under the guise of religious freedom, Mr. Trump apparently believed the best way to protect those “freedoms and beliefs” was to rescind protections for discrimination against transgender students in public schools, followed by attempting to ban transgender people from serving in our military. Now, to be fair, he did clarify exactly how he would protect LGBTQ people in his RNC speech a week later when he suggested that his solution to protect LGBTQ individuals would be to target Muslims and their “hateful foreign ideology”. 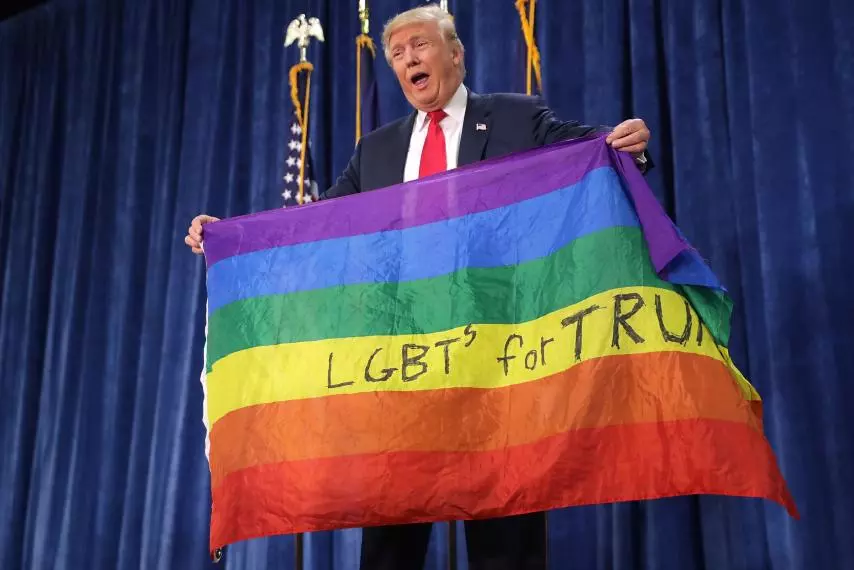 Ultimately, Trump has displayed that the biggest threat to the LGBTQ community is himself and his administration. Trump’s Justice Department has claimed that protections under Title VII of the Civil Rights Act of 1964 do not extend to discrimination based on sexual orientation. The administration has also claimed that Title IX protections do not extend to trans people. At every turn, the Trump administration has denied the LGBTQ community protection against discrimination and has obviously done nothing to defend them as Trump promised. While he has not explicitly stated his opinion on the so-called ‘bathroom bill’ of North Carolina (other states, such as Texas have also tried implementing such legislation), he has said that he believes each state should decide on such legislation, effectively endorsing North Carolina’s ability to discriminate as they please. Many of the officials from North Carolina behind the bill claimed that the bill was necessary in order to protect children, suggesting that somehow transgender people are prone to sexually assault minors. As abhorrent and xenophobic as such claims may be, the same Republicans still had no issue with attempting to elect admitted pedophile Roy Moore to Congress. 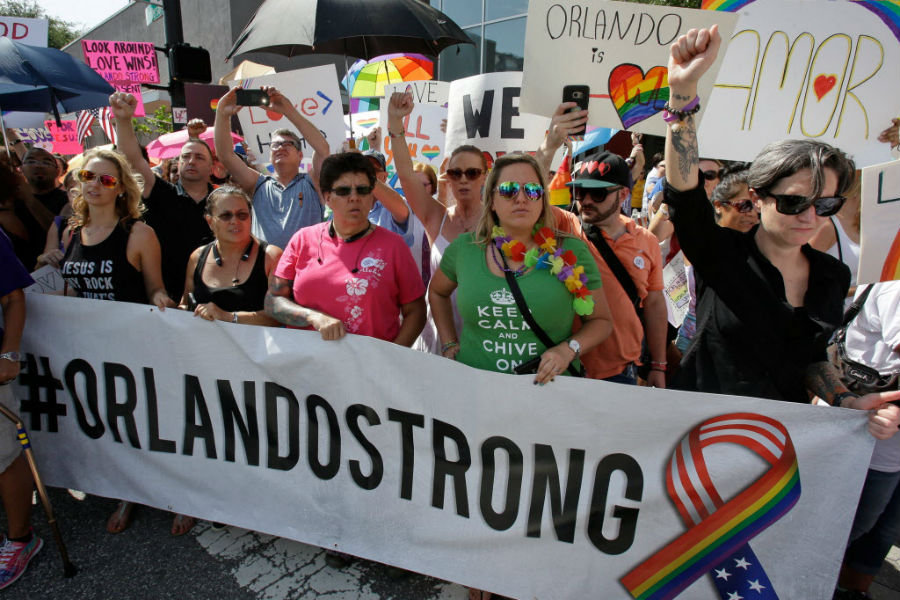 During the first Pride Month after the Pulse shooting in Florida, Trump felt it was important enough to recognize the month as National Homeowners Month, but failed to mention Pride Month. More recently, the administration has been attempting to make one of the boldest and most intolerant moves to not only enable but actively pursue discrimination against transgender people, as reported by the New York Times. They are attempting to legally remove the concept of being ‘transgender’. Evidently, this is because they don’t want “to wrongfully extend civil rights protections to people who should not have them.” According to the Trump administration, there exist people who should not have civil rights protections. The idea that rights are some sort of finite resource to be doled out, in which one group must lose rights for another to gain them, is a ridiculously absurd ideology. It seems they may have confused ‘losing’ rights with losing the legal ability to discriminate. Not to mention that they are proclaiming that there is no difference between gender and sex, a view that would invalidate their own claims about Title IX (if it were even true), but ideological consistency hasn’t been a defining factor of the Trump administration.

Additionally, they claim that their views are based on science, which would be an interesting choice to finally listen to scientists now that it would benefit them, except that our modern scientific understanding claims exactly the opposite. The administration’s understanding of sex and gender can only be described as nothing other than an obtuse rejection of reality. Quite simply, the administration thinks that they can bend objective fact to fit their twisted views by passing legislation to define people’s identity out of existence. As the legal director of the Human Rights Campaign, Sarah Warbelow, said, “At every step where the administration has had the choice, they’ve opted to turn their back on transgender people.”

With our Justice Summit this year being themed around gender equality, this is an important topic for us to pay attention to. Now, obviously, for those of us like myself who are lucky enough to be 18, the importance of voting cannot be exaggerated. But something simple that I will ask of all Bellarmine students is to take the justice summit seriously. If anything, the Trump administration has shown us that a respect of basic human dignity is not a given, so I implore that you approach this issue with an open mind and an open heart. The world will be a better place for it.